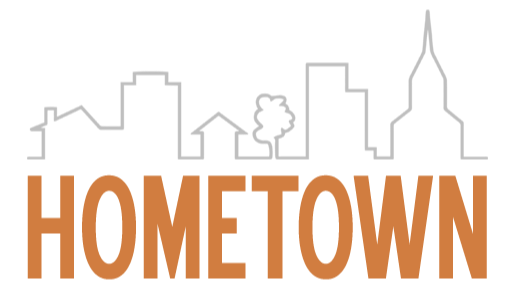 Here is the Pilot Episode for FREE

Kevin needs YOUR help! Be a part of this project by becoming a Member so Kevin (the creator and producer) can finish the first season and continue to produce more upcoming seasons!

Hey there! My name is Cody Barnes, the host of The Hobbyist! From a young age I have always had a fascination with what people do for their hobbies to stave off boredom. I grew up in a small town in Iowa where the people were close and opportunities to try new hobbies were endless. Six years ago I moved to Wisconsin to work in radio and eventually end up at UW Oshkosh for Radio, TV, and film. My personal favorite hobbies include skiing, video games, demolition derbies, and hiking.

Interviewing people has always been a part of my life, whether it was for work or out of curiosity. Four years ago, while working as an anchor for Lynxx 24, I met Kevin, the future producer of “The Hobbyist”. I never would have thought that a couple years later, the production would be in full swing.

There's nothing like getting into the mind of an extreme hobbyist. 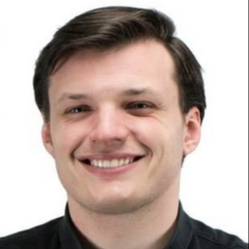